Links to other useful websites

The History of Our Club

Arclight Bowls Club began life as part of the Sports Club at the Arclight Works of E N Mason & Sons Ltd in Cowdray Avenue, Colchester, one of the town’s major employers.   Like many such bowling clubs it has survived the demise of the company that created it.

The club was founded in 1946 and it played its games in Castle Park and at Old Heath Recreation Ground, and for its first thirty years or so of its existence, it was a small club of about 20 members, enjoying its friendlies and regularly nearer the bottom of the Borough League than the top.

In 1979, the Club was offered the use of a Council green at West End Sports Ground in Eudo Road, sharing the green with the Colchester Ladies B.C.

In 1982, with most of the members facing redundancy, the decision was taken to cut the tie with the company and become a private club.   The company raised no objection to the name “Arclight” being used and gave the club the wooden pavilion from the company sports ground in Cowdray Avenue, which members transported to the new green, where they re-erected it on land leased from the Council alongside the green.   They then constructed a changing room complex alongside.

It was at this time that the club began to make its mark in local bowls.   Membership grew and the club developed a new competitive spirit.   By 1991 it had more than 50 members and a new constitution was adopted.   In 1994, some 20 members of the Colchester Ladies club joined Arclight as associate members, so that the club was able to enter the Sudbury Mixed Triples League.   Two years later, as it celebrated its Golden Jubilee, with matches against the Colchester Bowling Association, Essex County Group 1, Essex County Bowling Association and the then controlling body of the sport, the English Bowling Association, the club formally became a mixed club.   In the same year, Arclight recorded its first County title, when Derek Wheeler won the County Benevolent Singles.

After Colchester Ladies BC became defunct in 2006, the Arclight club was left in full occupation of the green.   It then affiliated to the Essex County Women’s Bowling Association, thus enabling the lady members to compete in County competitions under the Arclight name.

In 2013, the derelict Colchester Ladies BC pavilion was demolished and the club extended the area it leased to build a ladies’ changing room on the site, with a small garden area alongside.

The club continues to thrive and to play an important part in the bowling life of its home town, Colchester and of the county of Essex. 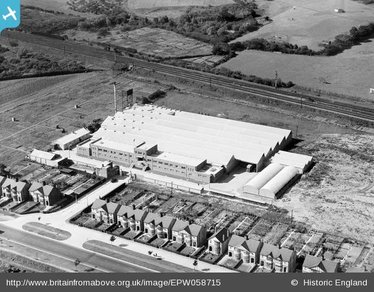 Producers of map paper, blueprints and 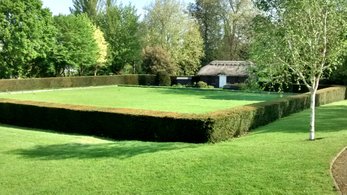 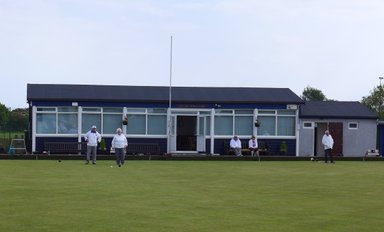